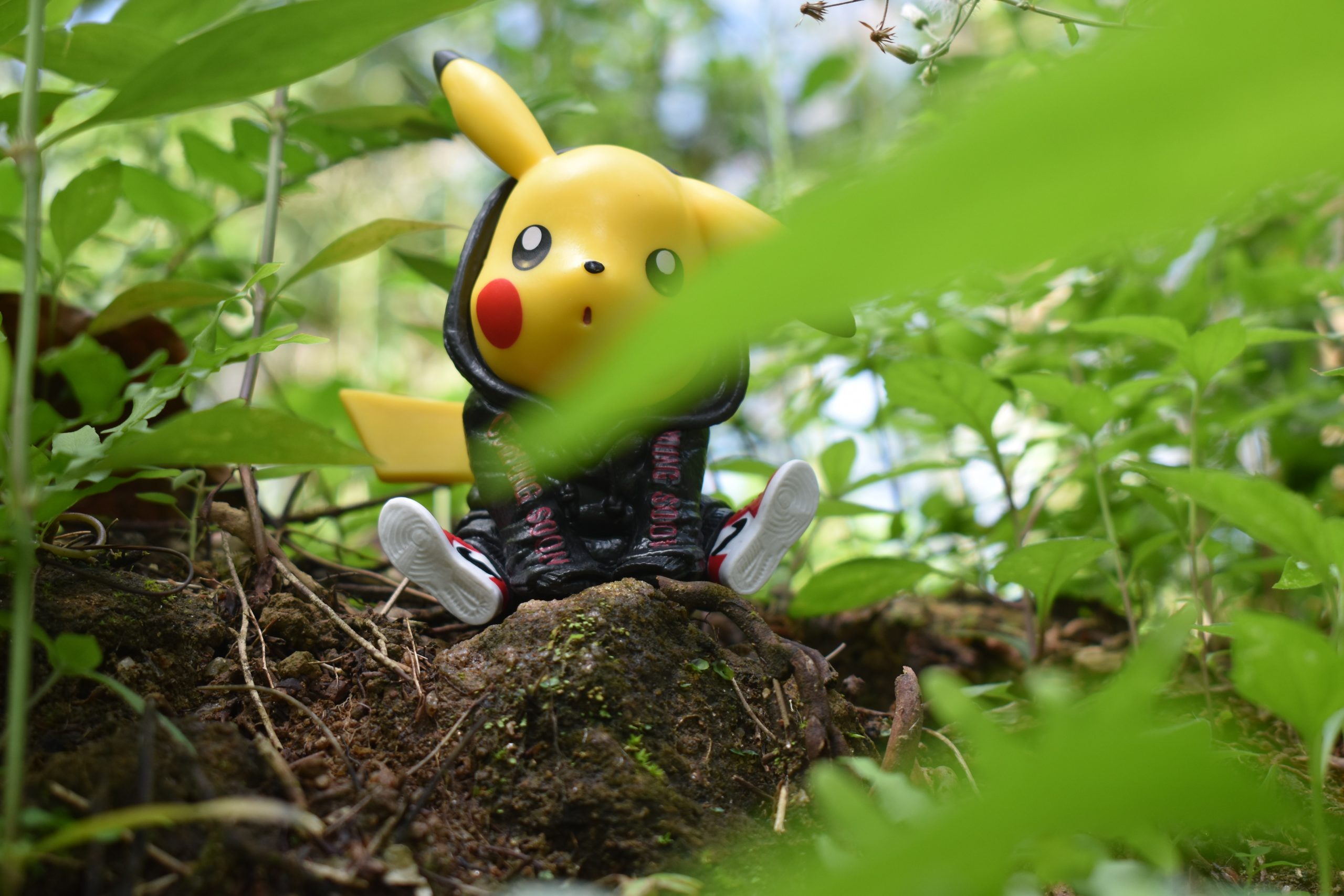 Prepare for a completely different approach to Pokémon combat as you team up with legendary Trainers from across the history of the Pokémon franchise in Pokémon Masters EX. Developed in conjunction with DeNA Co., Ltd., this mobile game provides long-time fans with the option to reunite with Gym Leaders and Champions from past Pokémon video games for an all-new journey!

The action of Pokémon Masters EX takes place on the man-made island of Pasio. On Pasio, Pokémon and their Trainers (known as sync pairings) have a particular relationship that they share with one another. On Pasio, several well-known Trainers from every region that has so far been featured in the Pokémon video games have united with their companion Pokémon and made their own sync pairings, as you can see below.

In Pokémon Masters EX, you play as the main character, and you’ll embark on an exciting adventure with a Pokémon companion of your choosing. While on your journey, you’ll come across a variety of Trainers, make new friends, and collaborate with them as you progress through the storey. Once you’ve made friends with other sync pairings, you may join a team that’s all your own and compete to become the champion of the Pokémon Masters League competition, which is currently taking place on Pasio, in Japan.

In Pokémon Masters EX, meeting and collaborating with powerful Trainers from other regions is a significant feature, and it adds an interesting twist to the game’s narrative. There are a variety of sync partners you’ll come across on Pasio, like the legendary Pokémon Trainer Red and his Charizard, the powerful Trainer Blue and his Pidgeot (who happens to be the grandson of the legendary Professor Oak), and Cynthia, the Champion of Sinnoh, and her Garchomp.

Following your alliance with other sync couples, you’ll have the opportunity to participate in Pokémon battles! All of the bouts in Pokémon Masters EX take place in three-on-three teams and are played out in real time. As your move gauge refills over time, you’ll be able to unleash a barrage of devastating assaults one after another. To top it all off, players can employ their own moves and healing items in combat for the first time in Pokémon Masters EX encounters, in addition to directing Pokémon to launch attacks like they would normally do. A Trainer’s move can have a variety of impacts on a Pokémon, including increasing its stats. When numerous sync pairings are squaring off at the same time, you’ll have to come up with entirely different methods if you want to come out on top.

If you want to advance farther in Pokémon Masters EX, though, you’ll need to increase the strength of your sync partners in order to unleash their full potential. As you progress through the game, you can level up your sync pairings, making them more dangerous in a match. Afterwards, you can boost their level cap in order to make them even more powerful! Customize each sync pair to your particular battle style by building their sync grid, boosting their stats, and teaching them valuable skills to make them more effective in battle. You can even enhance the potential and sync level of your sync pairings in order to make them more powerful. There are numerous approaches to assembling a team that suits your preferred style of play.

There are numerous obstacles to overcome.

Once you’ve assembled your ideal group of individuals, it’s time to put them to the test! The main storey of Pokémon Masters EX leads you on journeys where you’ll meet a slew of notable Trainers from the world of Pokémon along the way. Demonstrate your value, and they may decide to join your team. Special limited-time events are also scheduled, which you won’t want to miss out on. Don’t be shocked if some interesting new characters make an appearance on Pasio during these activities. Take on a gauntlet of challenges in the Battle Villa, battle against Legendary Pokémon in legendary events, and battle in the Champion Stadium against the formidable Elite Four and Champion from different areas to earn rewards and experience. You can even earn medals for completing some of your most challenging encounters, which will allow you to demonstrate your abilities. In Pokémon Masters EX, you’ll face a wide range of challenges that will test your mettle.