Pokemon is a media franchise created by Satoshi Tajiri and Ken Sugimori. It was first introduced in Japan in 1996 as a video game for the Game Boy. Since then, Pokemon has become a global phenomenon, expanding into various forms of media, including anime, manga, trading cards, toys, and more. The Pokemon World The Pokemon […]

Exploring the World of Pokémon

Pokemon, short for Pocket Monsters, is a Japanese media franchise managed by the Pokemon Company. It was created by Satoshi Tajiri and Ken Sugimori, and first released as a pair of video games for the Game Boy in 1996. Since then, the franchise has expanded into a global phenomenon, encompassing video games, trading card games,

Exploring the World of PokémonRead More » A Journey Through the Phenomenon of Pokémon

Pokémon is a popular media franchise created in Japan in 1996 by Satoshi Tajiri and Ken Sugimori. It primarily consists of video games, trading card games, anime, and various merchandise. The franchise centers around fictional creatures called “Pokémon“, which humans, known as Pokémon Trainers, catch and train to battle each other for sport. The Pokémon

A Journey Through the Phenomenon of PokémonRead More »

How to get the Unova Stone in Pokemon Go, and which Pokemon can develop from it.

How to get the Unova Stone in Pokemon Go, and which Pokemon can develop from it.Read More » 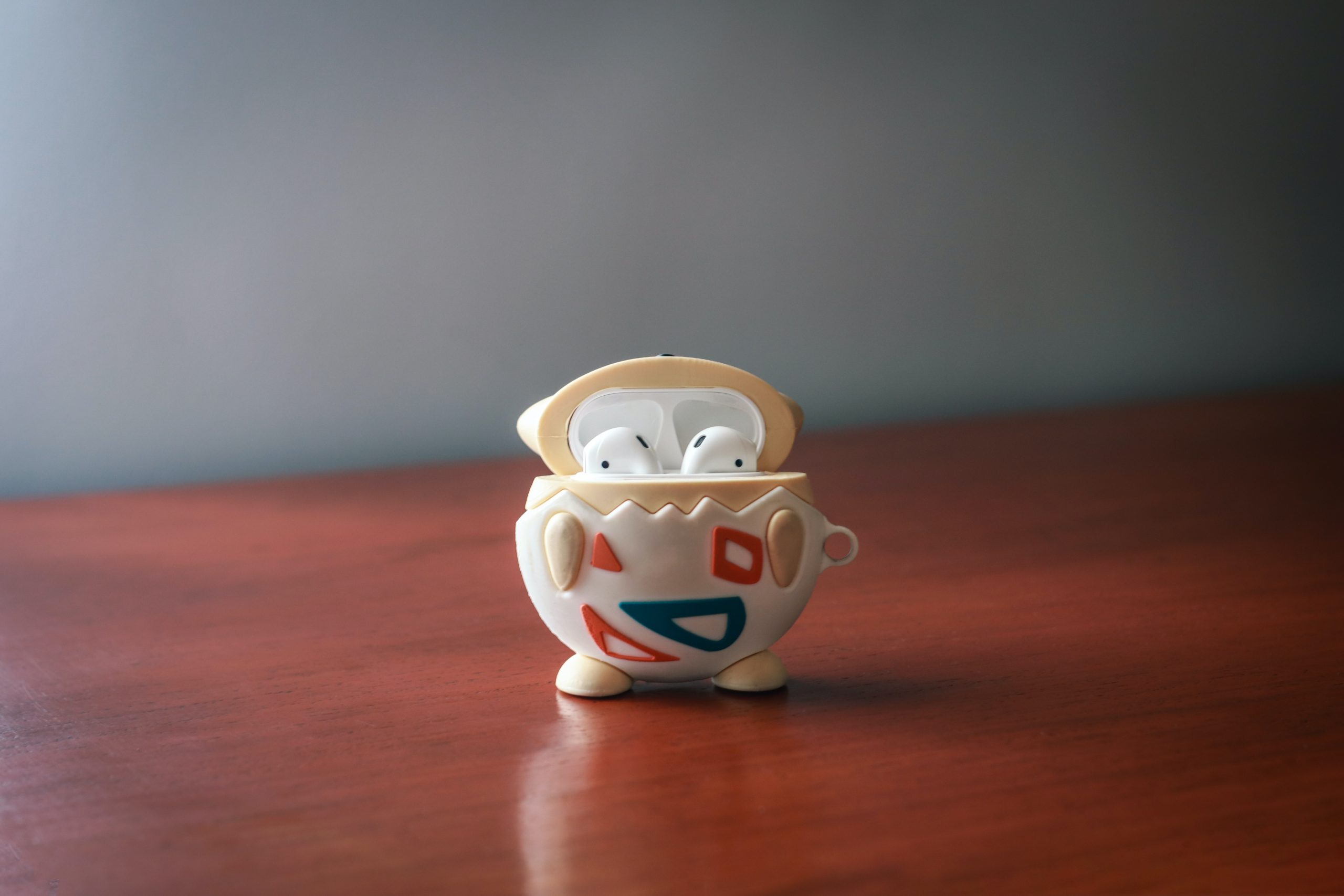 How to get the most out of Pokemon Go

A game available for five years can benefit from these Pokemon go tips and tactics. The popular mobile game has been around for a long time, yet there are still many things trainers don’t know about it. Pokemon Go is more complex than most players believe in everything from the game’s mechanics to the intricacies

How to get the most out of Pokemon GoRead More » In Pokemon Go, how do you catch a Spinda?

In Pokemon Go, how do you catch a Spinda?Read More » 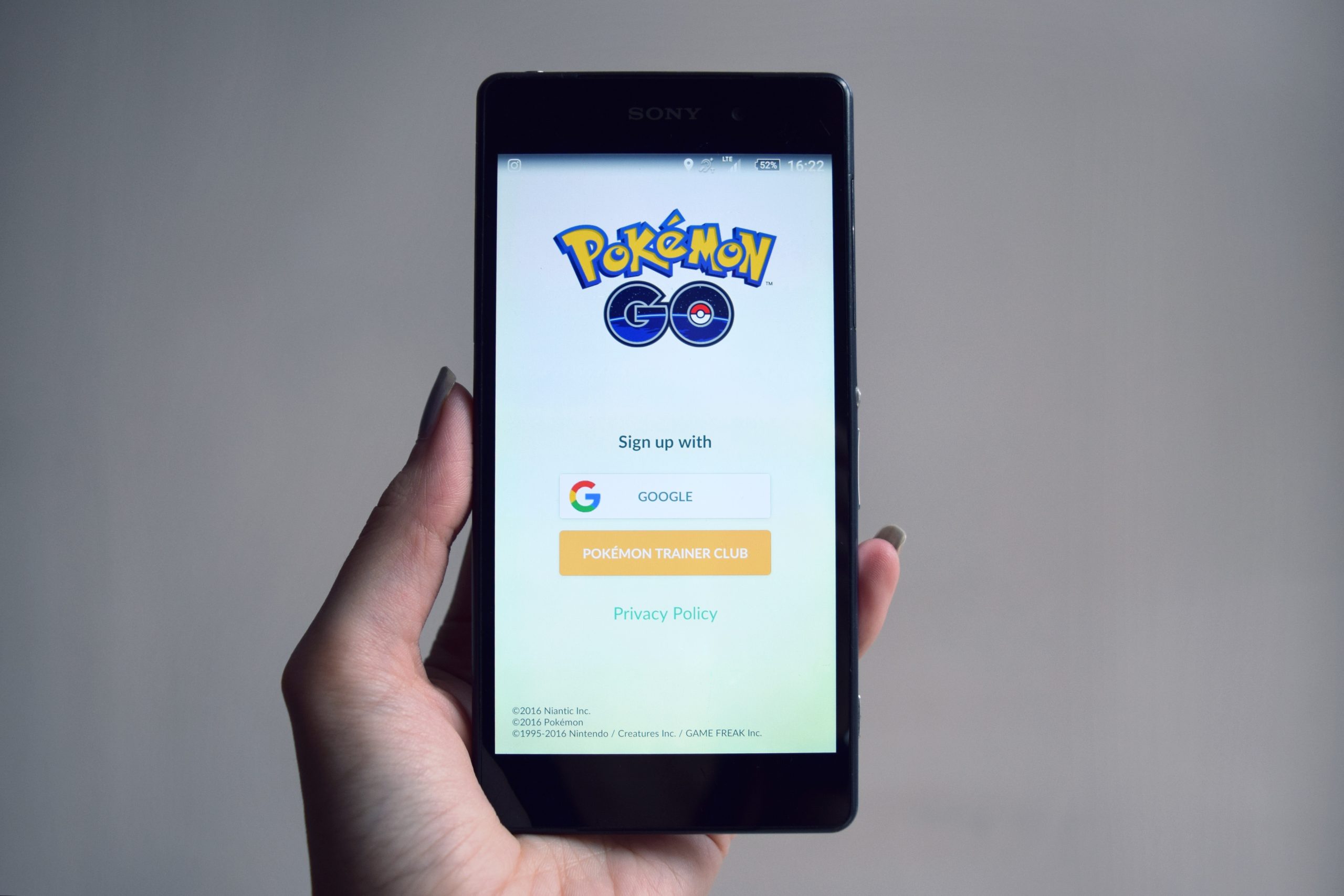 A Pokemon Go tutorial to help you become the best player possible.

Since it was first introduced five years ago, many things have changed in the world of Pokemon Go. This guide will help you stay on top of everything that has changed. Mobile games that allowed users to catch and train Pokemon with a single tap have grown into much more. Trainers in Pokemon have a

A Pokemon Go tutorial to help you become the best player possible.Read More »

Pikachu and Charizard gaming chairs are available at Secretlab in celebration of Pokémon.

When it comes to PC gaming, being a Pokémon enthusiast might be challenging because the only official options are Civilization VI map mods of Sinnoh, numerous clones and alternative Pokémon games, and Pokémon Trading Card Game Live. Thank goodness Secretlab’s Pokémon-themed gaming seats are now available on all platforms, so you can show off your

Pikachu and Charizard gaming chairs are available at Secretlab in celebration of Pokémon.Read More »

The Pokémon TCG’s most valuable cards

People are diving into their old collections, searching for Pokémon Trading Card Game riches as the game’s popularity soars. COVID-19 pandemic’s equivalent of a gold rush is being sparked by rumors of cards being flipped for five or six digits online. It’s unlikely you’ll stumble across any of these fabled bestsellers if you’re a casual

Super Smash Bros. Ultimate for Nintendo Switch is the largest crossover in video game history, featuring an unbelievable amount of properties from all over the world. In particular, Pokémon is well covered, with more Pokémon fighters and stages, as well as homages to the franchise, than ever before. Every combatant from the series’ illustrious history